Written September 2015. This is an ancient folktale told in the Valley. 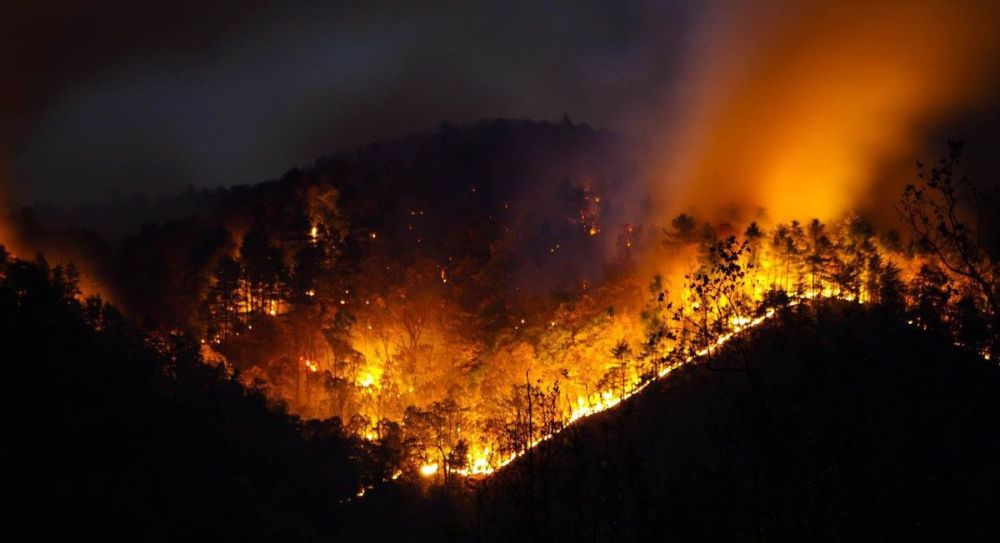 Once, many years before humans walked the Earth, there was a forest, of massive size and sublime quality, which spread from the edges of the Tyrian beaches to the beginning of the Hayekian plains. This expanse of greenery and woodland was renowned and beloved by all as a safe haven for all sorts of creatures, whether they be feathered, furry, or scaley. And in the center of this forest was a mountain that stretched high, so very high- beyond the sight of even the keenest eyed eagle. None of the animals ever had the desire to attempt to climb this steep and inhospitable terrain- and why would they? Their home was the safest, warmest, location in the entire world.

And yet it came to be that there was a lion, proud and noble, with golden mane and amber eyes. All animals bowed before his regal roar, all creatures cowered before his righteous rage. This “King”, as he was dubbed by the awestruck animal folk, eventually chose to go by the name Keane, which had a certain quality to it which the lion felt personified his position in the world. Keane was good, and strong, and kind, and ruled the lands with a fair paw- after a few short skirmishes, he had rid the forest of its few distasteful inhabitants- the cackling hyenas who took their jokes too far, and the snarky wasps who buzzed more than necessary soon found themselves cleared out of the forest, joined by a hundred or so more displaced creatures. Soon, however, all such conflicts had been resolved. And so, the forest settled into an unprecedented era of peace.

However, this era of worldly peace would have unexpected effects on none other than Keane himself. You see, Keane’s parents had been fiercer than all the other lions—  angrier, more brutal, though they had loved their son in their own way. They had dedicated their lives to ensuring he was the strongest, fastest, and bravest of all the lions. They pushed him, tested him, and didn’t allow him a single respite in between their harsh lessons. And it had paid off- Keane had proved to be the best there was at being a leader, and at being a King. But what was Keane without enemies to fight, or people to please? The answer was, quite simply, lost.

Keane had been gifted the nicest, coziest abode in all the lands, in the center of the forest, but in it he slept alone, for in the midst of all his wars waged and speeches made, Keane had never had the opportunity to woo a lover, or even make a friend. Allies and enemies were all the lion had time for in his single-minded journey through life- and with all his goals accomplished, now he had nothing. Every time he tried to look into a pretty girl’s eyes, all he could see was his father- shouting at him to focus, shouting at him to not be distracted. And he shied away, terrified that his lack of experience would lead to humiliation. He never tried and he never failed or succeeded, and he grew lonelier and lonelier until all he had left were his parents spectres, shouting at him to focus, shouting at him to be the best. But Keane was lost, and didn’t know what to do, and he cried night after night into fitful bouts of wretched sleep.

One stormy night, when the venomous words of his deceased parents became too much, the lion king stumbled out of his den, howling fiercely at the moon obscured by clouds, and at the gods, to free him, to give him a chance at something other than emptiness. After all he had done for the forest, the gods obliged, and dispatched a swift lightning bolt to finish the tragic king.

The forest burned that night; to the ground it fell.