For the past two years I’ve organized upcoming projects into initiatives– first ACC 2017 and then ACC 2018. That is not the case this year. Read on to learn why and what you can expect during the 2018-19 creative cycle. 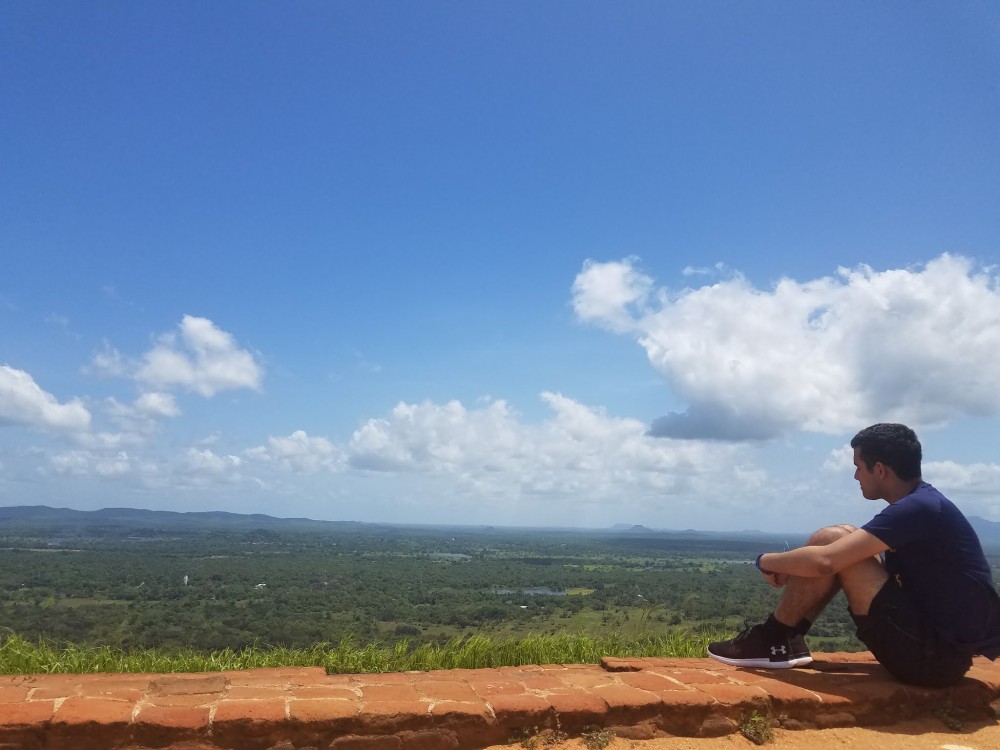 Before I explain where I’m going in 2019, I want to take a quick moment to discuss why I’ve done things the way I have for the past two years.

Basically, ACC 2017 started as a combination publicity stunt/way of organizing myself. It was just as much to garner attention for my things as it was a way for me to make a promise to myself to try to… well… try things. And in the end, it worked. Without ACC 2017 and ACC 2018, I don’t know if I would have dipped my toes into blogging, webcomics, or, perhaps most exhaustingly, producing/writing/acting in a webseries. Which is hard, by the way.

But with all of this, Senior Year, and hockey, I fell behind on some other things which are important to me, most importantly the third and final book in The Valley Chronicles. The fact is, the initiatives gave me the opportunity to push myself creatively. I don’t need that anymore.

In about a month, I will be leaving for college. At Bates, I will be pushing myself and trying new things almost every day, and I need the bandwidth for that. So it makes sense to me that I should take the next year to focus on tying up loose threads from the last few years instead of starting something new.

That doesn’t mean new things won’t show up– I definitely have some cool ideas– but the fact is that I have a ton of backlog from last year, and it would be stupid not to focus on catching up. So, yeah. That’s where that is.

I’ll be dropping a shiny new schedule, with some more details on my weekly stuff and the status of the serial stories and stuff. Thanks to anyone who read this and is taking the time to check out my stuff. I appreciate it.